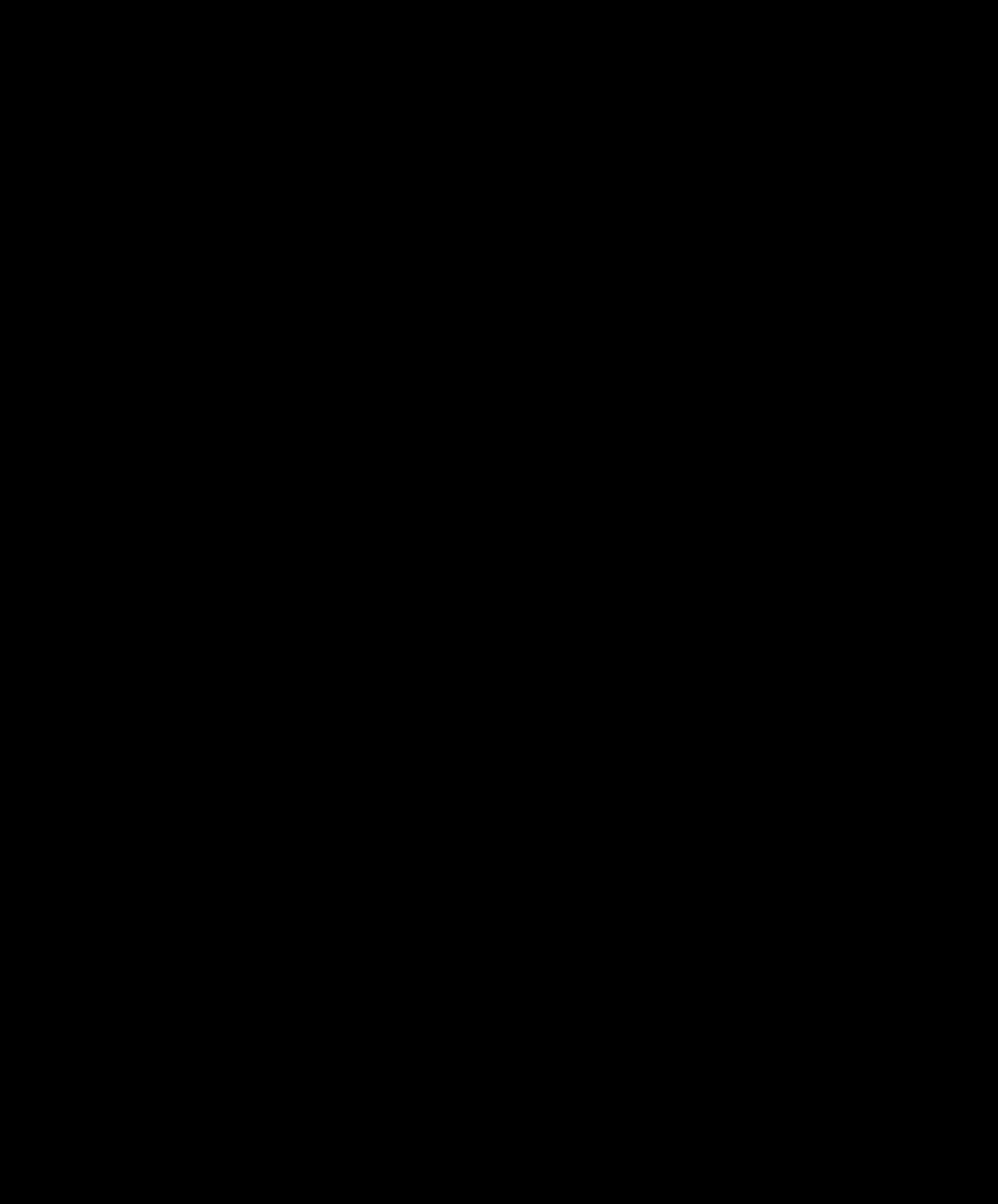 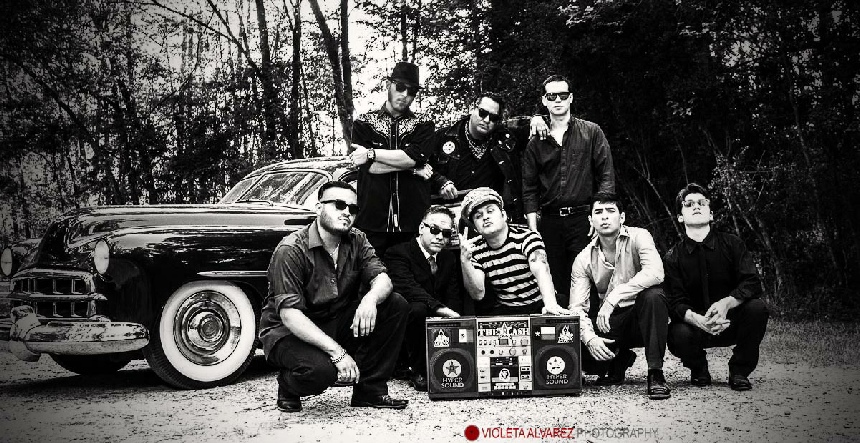 With over 20 years in the Texas music scene, Los Skarnales was started in 1994. The band rose out of the ashes of local punk rock band Desorden with help from original members Felipe Galvan and Jose Rodriguez. Always true to roots music in all forms, Skarnales performs a mixture of ska, reggae, rockabilly,  cumbia, and danzones, all with a punk attitude. Never letting down at a live show, the band has performed extensively throughout the United States and Mexico and has shared the stage with such artists as Flaco Jimenez, Ozomatli, Los Fabulosos Cadillacs, the Aggrolites, Maldita Vecindad, the Slackers, the Specials, Fishbone, Agent Orange and many more.

By the mid 2000’s, the band had released three full length releases: Vatos Rudos, Suavecito Style, and Pachuco Boogie Sound System and had been featured on numerous compilations and live recordings distributed throughout the U.S. and Mexico, including the song “Demasiado Tarde” in the 1999 movie, “Sexo, Pudor y Lagrimas”.

In 2010, Los Skarnales released its Fourth studio album entitled “Dále Shine!” which was recorded in New Orleans. The Album retains the Ska/Reggae feel of previous works, but incorporates more Latin sounds for an energetic mesh that will most definitely keep the bodies moving.

Los Skarnales celebrated its 20th anniversary in 2014 with the release of “Vatos Rudos Forever”, a collection of 34 songs spanning the band’s beginnings to the current line-up, demonstrating the band’s diverse sounds.

Recently, the band released a new EP entitled “Another Day, Another Borrachera” on Smelvis Records. Once again, the Vatos Rudos from Texas are at it again, mixing global roots music with their Chicano style showing off their Pachuco Boogie sounds. 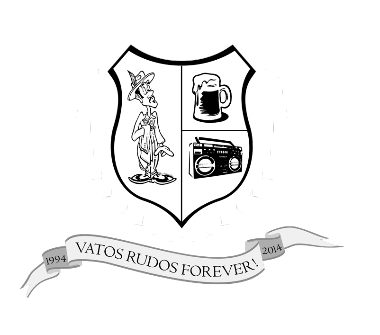